Arguably the most successful golfer India has produced; Jeev Milkha Singh has over 20 International career wins to his name. Jeev achieved a career high World Ranking of 28 in 2009, the highest by an Indian golfer till date.

Jeev has 4 European Tour wins, 5 Asian Tour wins and 4 on the Japan Golf Tour to his credit.

His list of accolades is long and distinguished and includes the Padma Shri from the Government of India in 2007 for his contribution to sport. 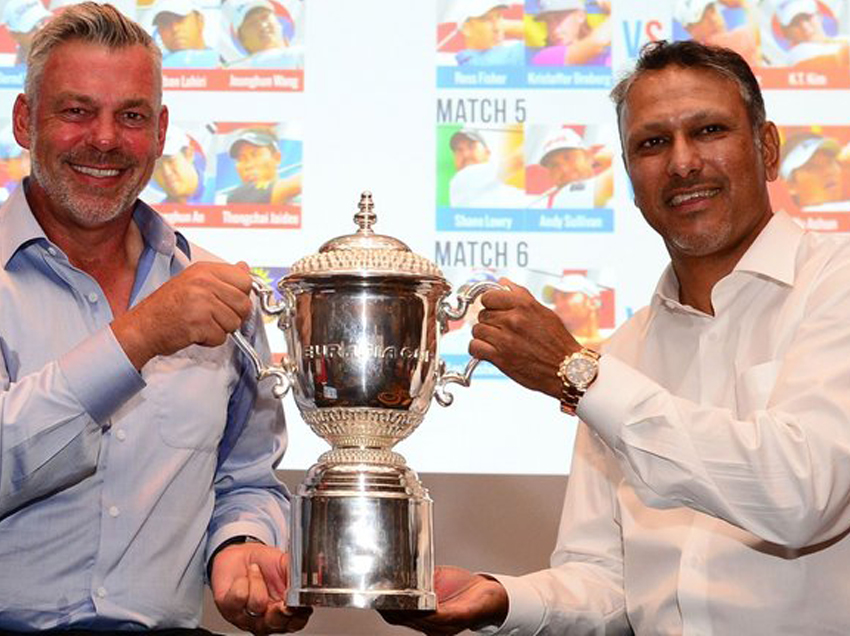 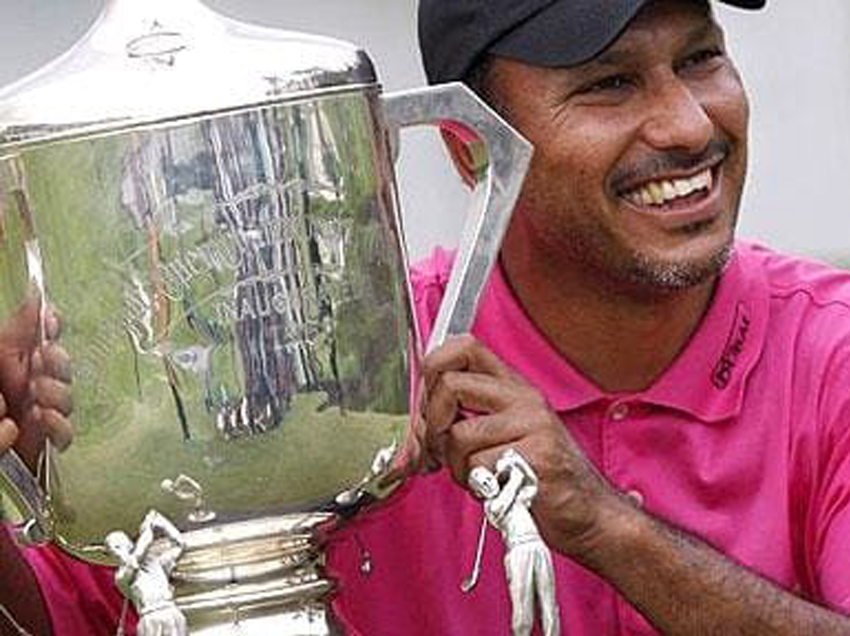 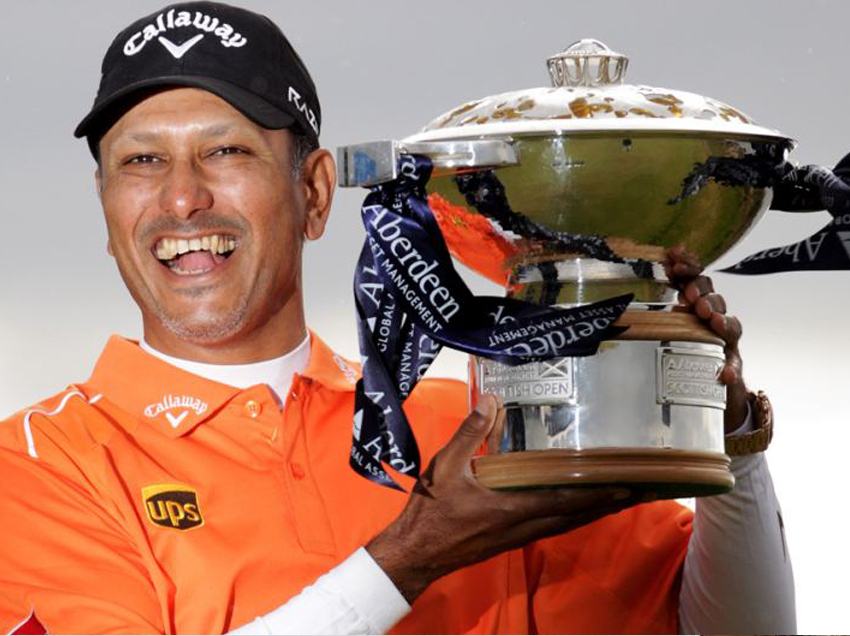 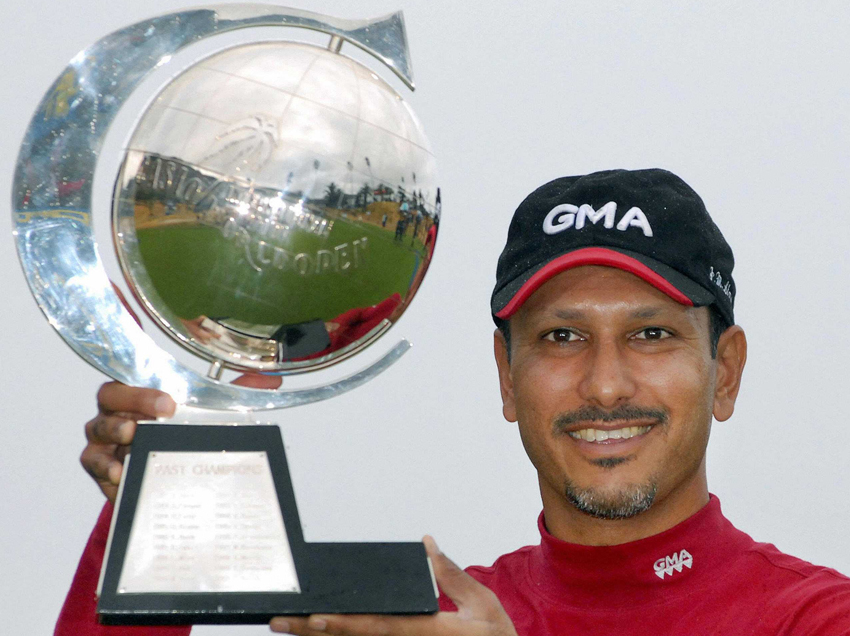 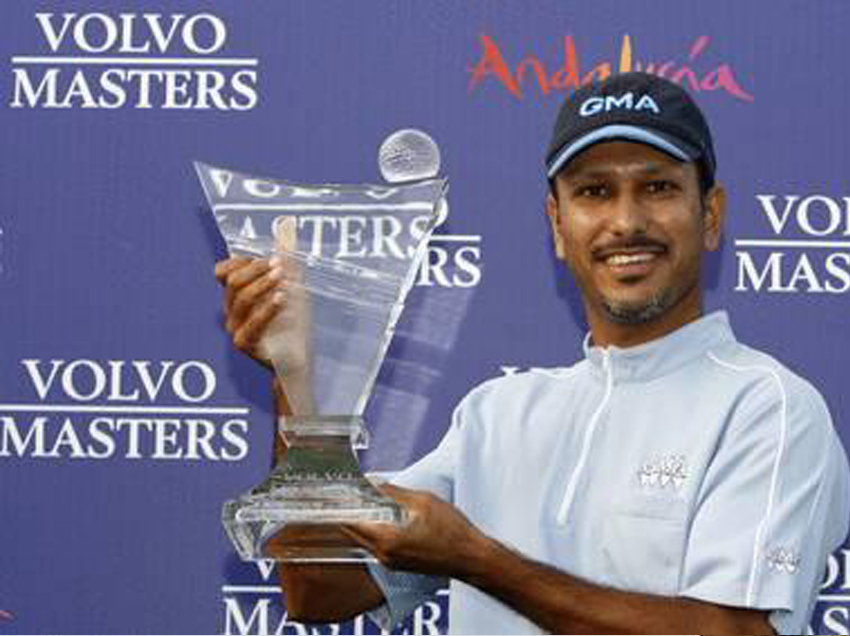 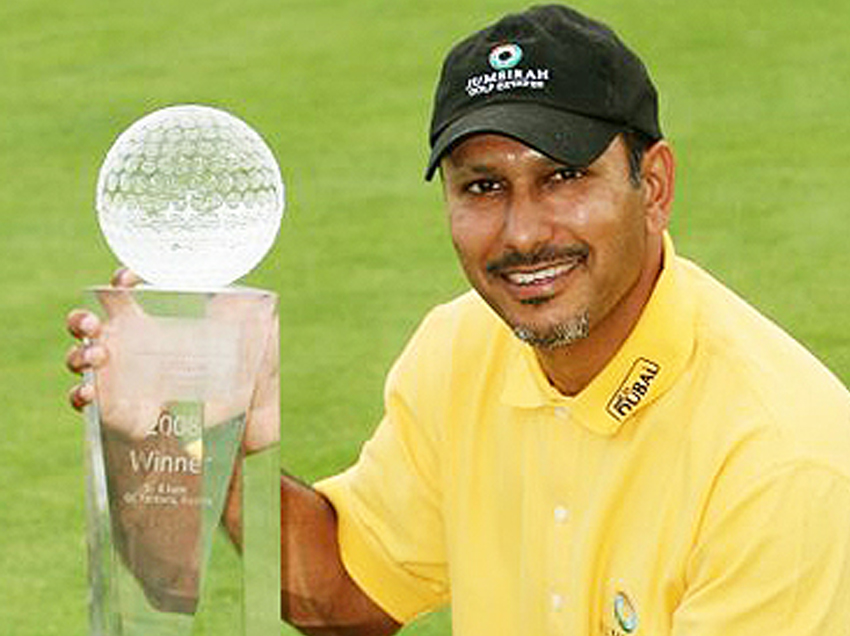 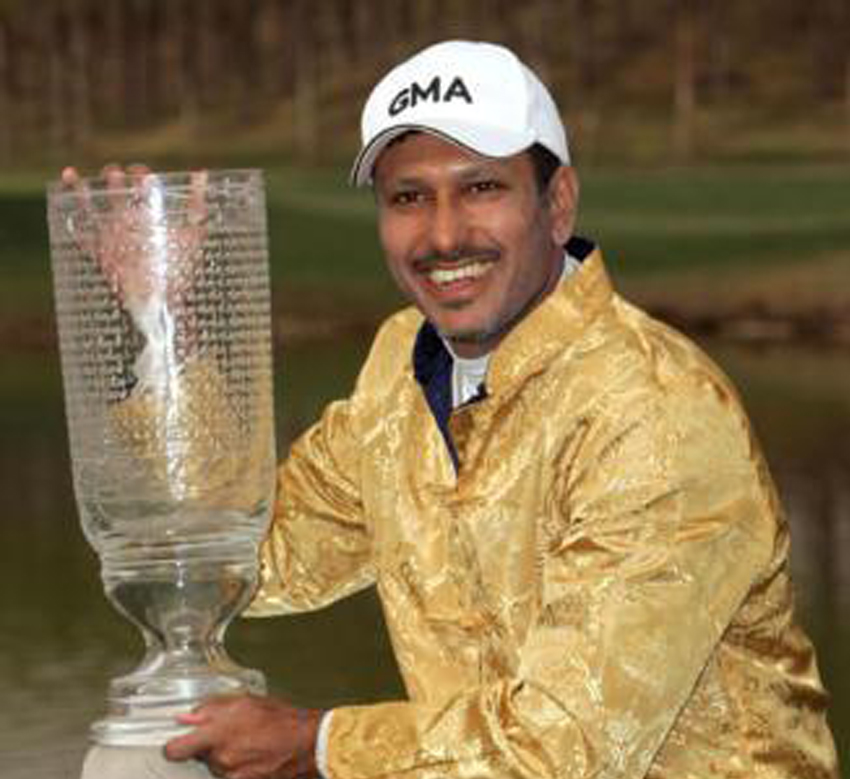